Activities in the Pirapora City APAC

The Pirapora City APAC finished the month of December full of activities. The general feeling is of thanksfulnes to God who is followed and helped them very much.

On 17th december it took place the closing ceremony of the Mechanic Course Sewing Machine Maintenance, accomplished by SESI/SENAI/FIEMG e MINAS PELA PAZ. On 17th december it took place the openning class of the Painter Course ministered by Pronatec. Four recuprandos concluded their High School and they have the formation Ceremony in this date. They were certificated by the School called "Escola Estadual Argelce Mota". At the end of the month the comemoration of Christmas took place on 20th December. 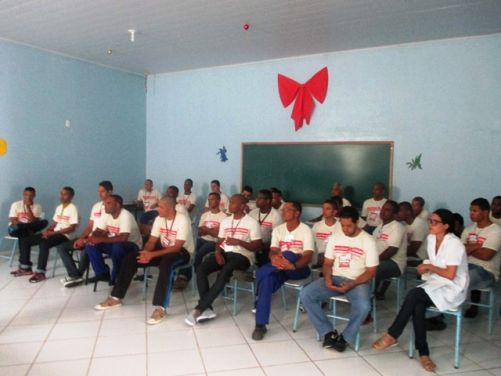 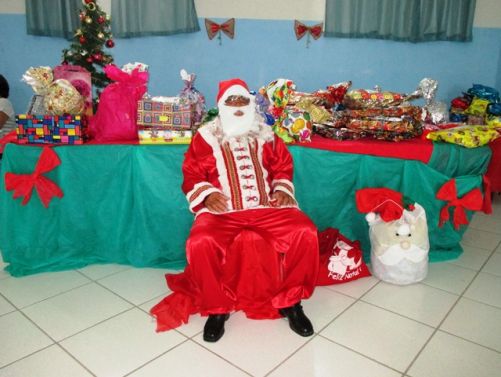 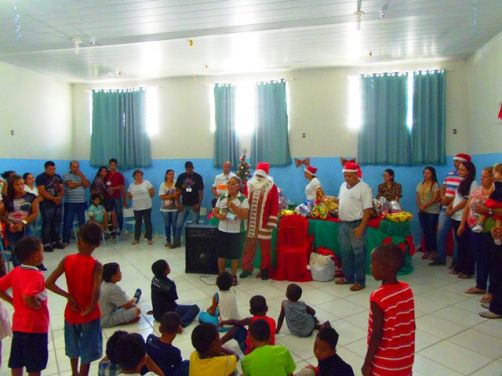 Valdeci I remember kindly our dear Glory. His unconditional love and his passion for the...

Dr. Igor de Oliveira, respected doctor in our city of Caratinga for his humanitarian attitudes...

Graduation of the Basic Mechanics Course cars in Sete Lagoas