São João del-Rei is a Brazilian municipality in the region of Campo das Vertentes, in the state of Minas Gerais. It is one of the largest cities in the nineteenth century. The city was founded by Bandeirantes (colonizers)  from São Paulo, considering Tomé Portes del-Rei, who was a Bandeirante, as its founder.

Located in the Rio Grande Basin, it has its relief formed by the mountain ranges of the Serra da Mantiqueira complex mountains. It is a hub for cities in the southeast and south of Minas Gerais. The airport Mayor Otávio de Almeida Neves, located in the Regional Colony (North Zone of the city), is the most important in the region.

Endowed with a wide architectural range, in which it is not restricted only to the Baroque. Even in the region of the Historic Center it is possible to observe several architectural lines. São João del-Rei is also known for being a university city due to the presence of UFSJ, IPTAN and IF-Southeast of MG, as well as the large number of student republics scattered throughout the city. 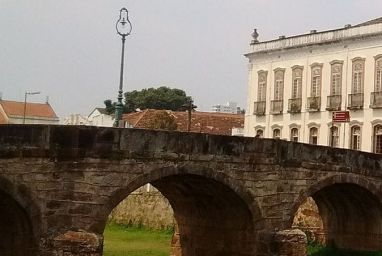 São João del Rei is a well-known tourist town. It receives many tourists throughout the year. It is famous for the ride of Maria Fumaça, a kind of steam train, for tin pieces and baroque churches. It is close to the city of Tiradentes, which can also offer great possibilities of tourism.

If someone wants to know more about the city, my click here. It is worth checking! 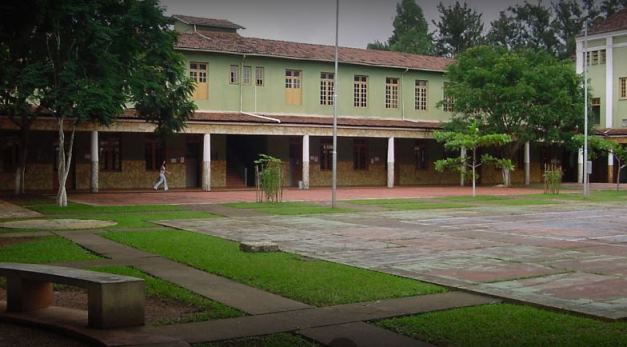