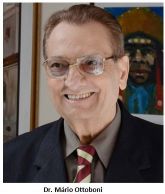 Set aside his profession as a source of income, and went on to attend legally, without fees, inmates poor who are the majority of the Brazilian prison population. Inexperience in the world of crime, drugs and prison led to the creation of a revolutionary experience - APAC. The acronym APAC meant "Loving the neighbor you shall love Christ."

In 1974, the team that was the Pastoral Prison, concluded that only one Legally entity organized would be able to face the difficulties and vicissitudes that permeated the daily life of the prison and so was established the APAC - Association for Protection and Assistance to convicted.

Dr. Mario has an extensive resume of his meritorious activities such as the title "Citizen of the World, liberater of the prisoners and humble" received by the Court of Minas Gerais, performed tirelessly since 1972 when the first APAC was born in the city of São José dos Campos, São Paulo State, Brazil, through a group of Christian volunteers, under his leadership, in Humaita prison, to evangelize and give moral support to prisoners.

He is the author of many books, among them: "We will kill the criminal," "Be solution, not a victim ," "Testimonies of my life and the lives of my testimony" , "Franz de Castro Holzwarth" and "The community and the execution of the sentence". 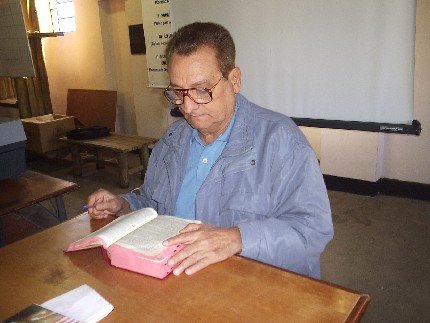 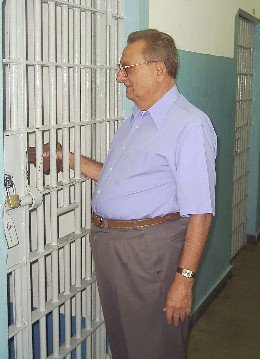